Glimpse of Ladakh is the ideal opportunity for those looking to discover Ladakh’s cultural and topographical treasures – its scenic highway passes, monasteries, scenic countryside – in as little time as possible. This 6 nights and 7 days Glimpse of Ladakh Package will let you explore some of the most... More

Glimpse of Ladakh is the ideal opportunity for those looking to discover Ladakh’s cultural and topographical treasures – its scenic highway passes, monasteries, scenic countryside – in as little time as possible.

This 6 nights and 7 days Glimpse of Ladakh Package will let you explore some of the most remarkable Buddhist Monasteries in Ladakh which includes Shey Monastery, Thiksey Monastery, Hemis Monastery and Stok.

While in Leh, you’ll also visit Shanti Stupa which offers panoramic view of the Leh Town and one of the best photo ops of the town along with Leh Palace where the former monarch of Ladakh resided. And that is not all as you will be taken on top of Khardung La, the highest motorable pass in the world.

SPITUK GOMPA (Kali Mata Temple): Spituk is yet another interesting monastery, on the hill top near Indus about 18 kms from Leh. The Spituk monastery offers a commanding view of Indus. It has a totally new Gompa within the monastery as well as the old Gompa has also been restored meanwhile. It is constructed in a series of tiers with courtyards and steps. Higher up in the hill is a chamber which houses the enormous statue of goddess. Its face is covered and uncovered only once in a year during the festival time.

HUNDAR VILLAGE: Hundar is a beautiful village to stay with lot of trees and you will really enjoy your sightseeing at Hundar. It has a small monastery and ruined fort above the village. The walk or Camel Safari (Double Hump bactrian camels) from Hundar to Deskit, through sand dunes for two hours is wonderful (on own).

SUMUR: The village of sumur is famous and also important stop since the holy Monastery named Samstem Ling Gompa is located close to the village. The Samstem Ling Gompa is the most important Monastery of Nubra valley and one needs to hike for around 45 minutes to reach the Monastery. It belongs to the gelugpa sect and a about hundred monks live there a huge image of Shakyamuni dominates the main hall along with the statue of maitreya and Mahakala that flank the image.

But the main attraction of this circuit is the Pangong Lake, situated at 14,000 feet (4,267 M). A long narrow basin of inland drainage, hardly six to seven kilometers at its widest point to which foreigners are permitted, is only some seven km along the southern shore from the head of the lake, but it affords spectacular views of the mountains of the Chang Chenmo range to the north, their reflection shimmering in the ever-changing blues and greens of the lakes brackish water. Above Spangmik are the glacier and snow-capped peaks of the Pangong range. Stay overnight in deluxe camp at Pangong Lake.

THIKSEY GOMPA: 19 kms from Leh, spectacularly sited, Thiksey is one of the largest and architecturally most impressive Gompas. There are several temples in this Gompas, containing images, stupas and wall paintings of Buddha, which are exquisite.

HEMIS GOMPA: Hemis Gompa is 40 kms from Leh; it is the wealthiest, best known and biggest Gompa of Ladakh. Its popularity stems from the major annual festival held here in summer. The festival is in honor of Guru Padmasambhava’s birth anniversary. It also has the largest Thangka in Ladakh which is unfurled once in 12 years Hemis was built in 1630 during the reign of Sengge Namgyal, an illustrious ruler of Ladakh. It flourished under the Namgyal Dynasty for the royalty favored the Drukpa sect, which is managed the monastery. It is divided into two, the assembly hall on the right and the main temple on the left. The hall is also used as “green room” by the dancers during the festival. The temple is known as Tshongkhang. The verandahs have a surfeit of frescoes, among them the Buddhist “Wheel of Life” and the lords of the four quarters, besides the prayer wheel. 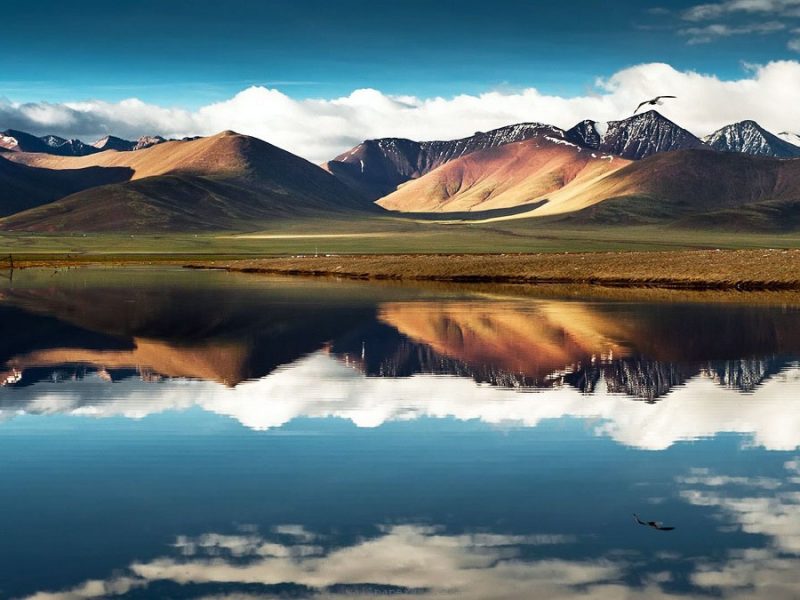 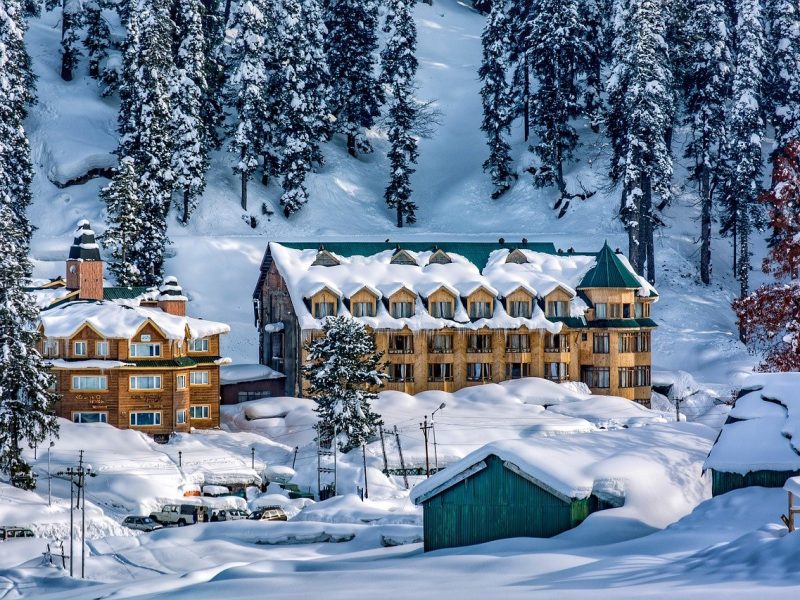 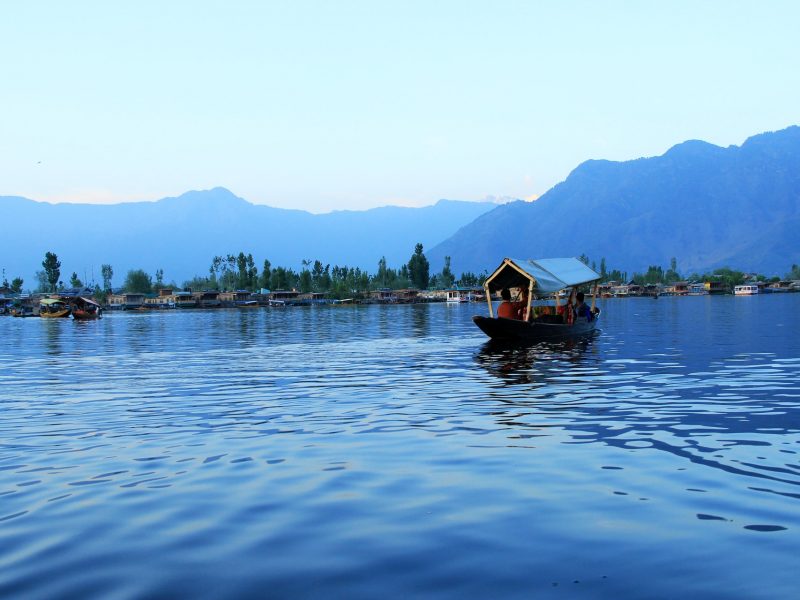 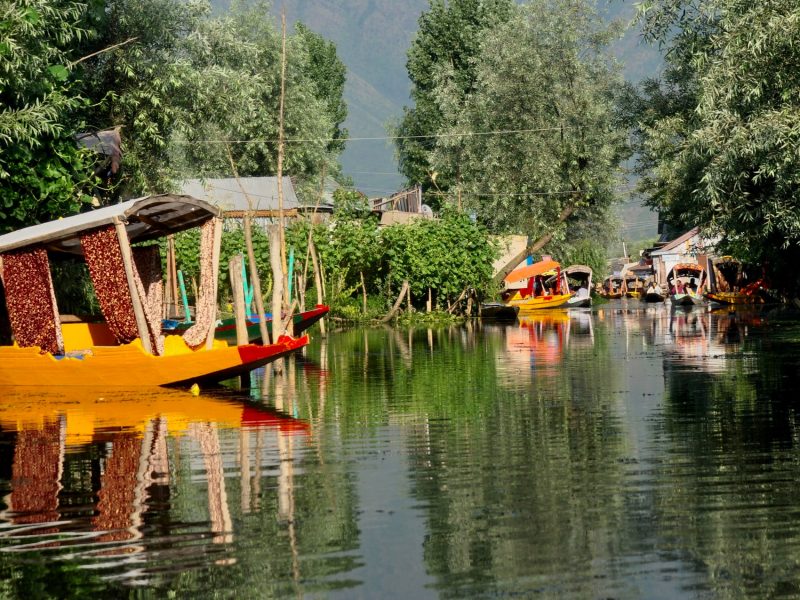